The Chatham street has been opened up by the government of Sri Lanka after been closed up for many years due to terrorist war in the country.

The shops and offices within this street are been renovated and been offered for lease to esteemed establishments and individuals.

Chatham Street is also access to the Presidents official residence and the Central bank building. Chatham street node also graces the world’s only Lighthouse which houses a clock.

The interior blends traditional values and modern conveniences. The idea was to create a ‘Library’ sort of atmosphere which contrasted with a busy street outside.

We wanted to create a calm and relaxed atmosphere and the whole idea was a blend of traditional English culture and the robustness of Sri Lankan vernacular architecture. 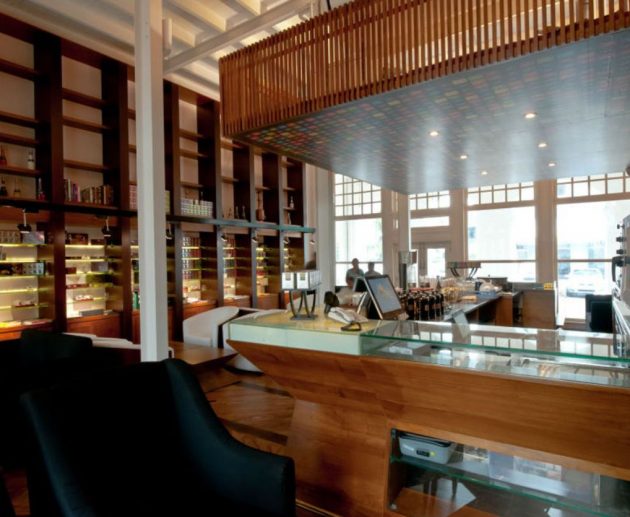 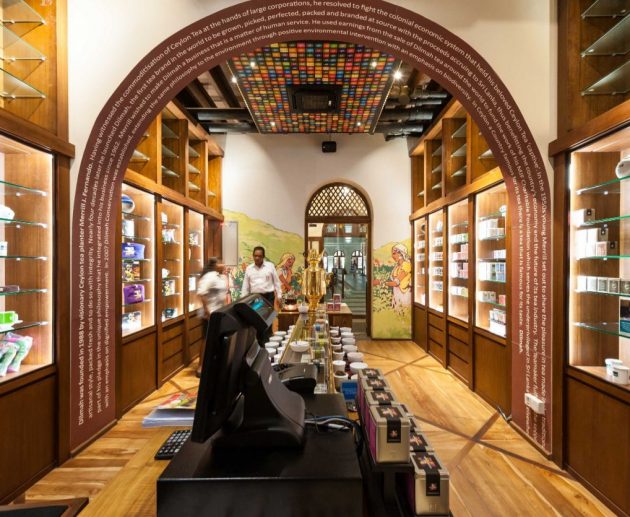 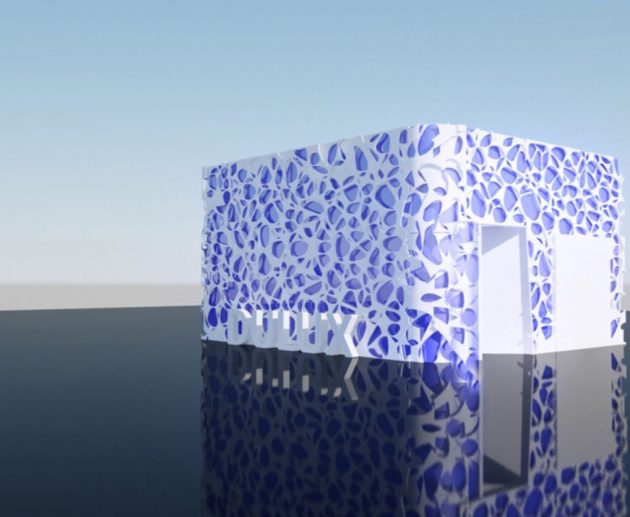